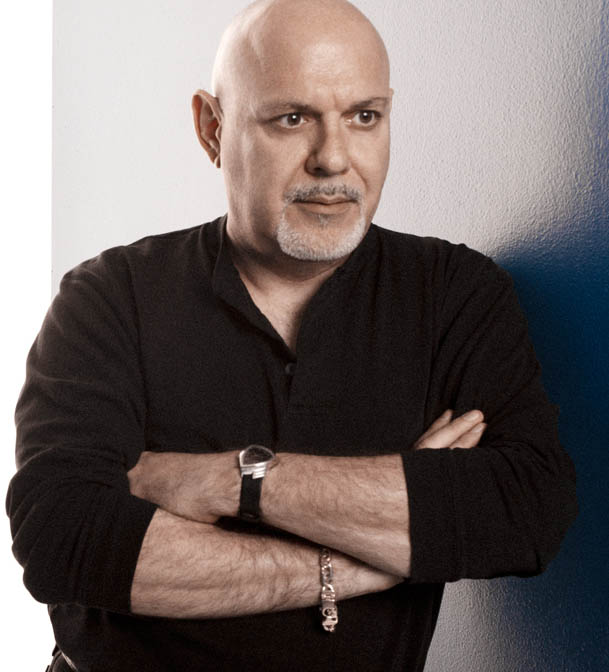 Dr Dan was born in Pasadena, CA but was raised in the Alaskan Wilderness. Growing up, he loved the great outdoors and could always be found hunting and fishing. His father was an advanced amateur in photography and sparked his passion for photography.

His father had a small dark room where from a very young age, he loved watching the images magically appear on the photo paper as they sat in the chemical bath. Later on in high school, he and his father constructed a larger dark room in the basement of his?home where he learned how to develop both color and black & white prints. ?I remember getting lost for hours on end in that darkroom, only stopping when beckoned for dinner not realizing how much time had flown by.?

Later, he returned to Southern California for college where he received his degree in chemistry. Listening to his families advice, he decided to attend dental school, realizing that one day he would be able to afford all the photographic equipment he needed along with the classes necessary to perfect his craft. He still practices dentistry part time but pursues photography as an exit strategy for his life.

Dr Dan?s photography is bold, dynamic, sexually charged story telling committed to and inspired by the colorful world that surrounds us.? He passionately considers his shoots, thinks about his clients and delivers carefully planned, spontaneously executed vibrant images. ? Dr Dan?s subjects appear confidently alive; he captures their energy by creating an openness and intimacy with them in extraordinary ways, capturing the most private of moments.

His artistic expression is as essential as the air he breathes.